The UAE announced in 2020 some changes to the regulations impacting the family and personal life in the nation.

One such vital reform is related to the modifications to inheritance rules, this means that a non-Muslim person’s property can now be distributed under regulations according to the Law of the individual’s native country.

The foreign nationals are empowered to choose the law of the deceased during the time of his death, reference Article 17 (1) of Civil Law and Article 1(2) of the Personal Law.

The Personal Law in UAE allows the non-Muslim to draft a Will and divide their property according to their Will.

If an expat dies in the UAE without a Will, the Civil Law and the Personal Law will allow the courts to distribute the assets of the deceased according to the principles of Shariah.

According to the mentioned above, should I draft a Will in the UAE?

Yes, it is important that you draft a Will if you are not Muslim and you either have children, properties, bank accounts or other assets such as cars located in the UAE.

Without a Will, the Courts will distribute the assets and guardianship as per Sharia law.

Under Sharia rules the bulk of assets belonging to the husband may pass to certain family members, with the wife only taking a portion of the estate.

There are six heirs who will always inherit if they survive the deceased and these are, husband, wife, son, daughter, father and mother.

Depending on who in your immediate and extended family is alive at the time, will get a piece of your estate.

The distribution depends on whether you have a son or not.  If you don´t have any sons, some of your assets may also go to other male heirs in the family. If you have a son and a daughter, sons usually inherit twice as much as their sisters when one of their parents dies.

Under Sharia, custody goes to the mother depending on age and guardianship, which is the legal right but the one that has the legal authority over the children is the father.

If something were to happen to the father, custodianship falls to the oldest living blood male relative on the paternal side (father´s side).

What details should be included in a non-Muslim Will?

A Will is a simply legal document which you, the testator, declare who will inherit your assets after you die and name the guardians for your children, in case you have them. You´ll need to appoint an executor, a trustee/s, the beneficiaries and the guardians.

An executor is a person named by the testator to carry out the instructions of the Will. Executors ascertain exactly what the deceased person owned and owed at the date of death. Executors distribute assets according to the terms of a Will, under the probate court’s supervision, after the death of the testator. This is a limited responsibility.

If you only appoint one Executor, you should ensure that you appoint an alternate executor, a person who would take on the duties of an executor if, for any reason, the person you´ve named cannot fulfill the role, for example, has lost the capacity to deal with their affairs.

A trustee is the person who is responsible for distributing trust assets to beneficiaries according to the terms of the trust.

The testator, executors and trustees must be of legal age under UAE laws i.e. 21 years or more.

The ‘residue’ of an estate is everything that is left in your estate after all debts, bills and taxes have been paid and all specific gifts have been distributed. Leaving the residue of an estate to a named beneficiary is called a ‘residuary gift’.

The beneficiary is a person who is set to inherit from an estate, someone who will received all or part of an estate.

If you have children, you should appoint the full-time legal guardian of your children, that is someone who has the legal authority and responsibility to care for a minor. The duties of a guardian are like duties as a parent. You might also consider nominating two residents who are based in the UAE, to be appointed temporary guardians for an interim period until permanent guardianship can be executed.

Without a Will, the Courts will distribute the assets and guardianship as per Sharia law.

Wills Registry in the UAE:

Dubai Courts Notary and Abu Dhabi Judicial Department (ADJD) cover assets located in all seven Emirates in the UAE. Registration at ADJD can either be done by visiting the office or through video conferencing.

DIFC Courts provides flexibility to non-Muslims residents in the UAE who have assets within and outside the UAE.

Except for Wills registered at DIFC Courts, Wills not originally drafted in Arabic language must be translated into Arabic by a sworn translator and notarised at the Dubai Notary Public or ADJD in Arabic or bilingual form.

The cost of registering a Will starts from 950 AED for a single Will in ADJD and rises to 2,200 in Dubai Courts (translation not included) and 10,000 AED at DIFC. 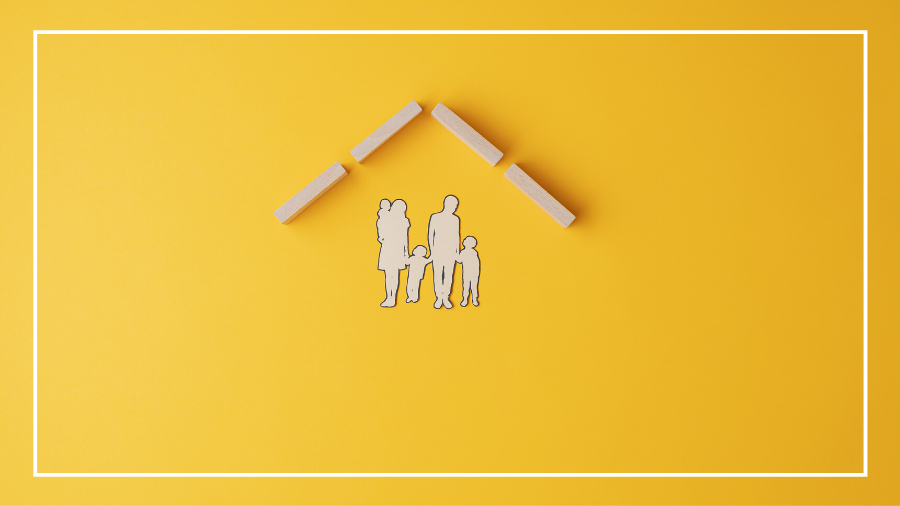 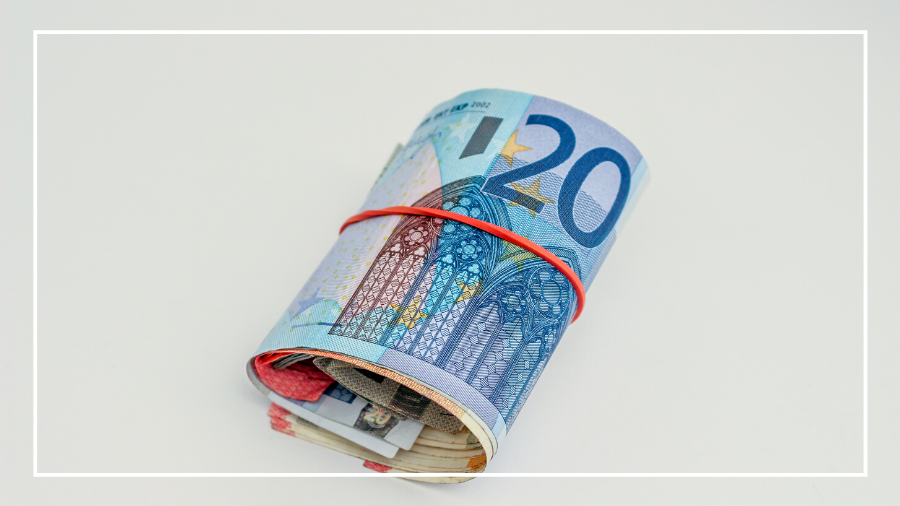